In the fast-paced, competitive world of Hollywood, actors are asked to not only be remarkably skilled, but to prepare roles for auditions or performances quickly —sometimes the same day.

For television, you are often given new script pages the morning of the shoot. Sitcoms often rewrite lines and jokes in front of the live studio audience. You don’t have time for coaches, days of memorization or endless scene rehearsal—you have to be prepared to deliver a great performance—now.

When you have mastered our revolutionary scene study technique, you will not only be able to deliver a great performance, you’ll be able to change direction at a moment’s notice.

These classes meet twice per week.

The first two months of our program is offered online only. Once you graduate you can continue online or have the option of joining us in person! 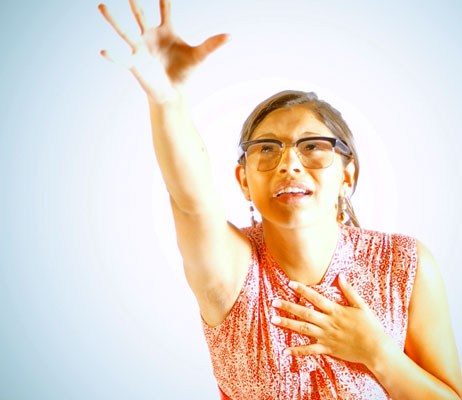 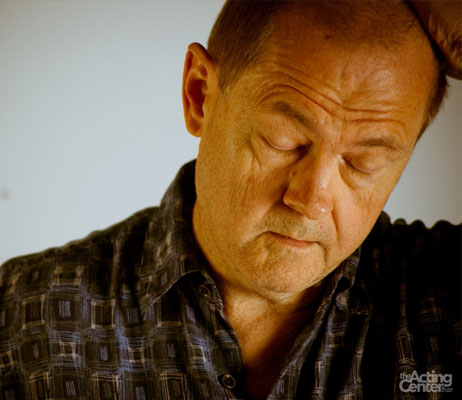 With this acting technique, a casting director’s request for you to audition for a different character than the one you prepared, an unexpected script change or a director asking you to switch gears in front of the camera becomes something you’ll easily handle.

And last-minute auditions with no time to prepare will become something you can handle with ease.

Knowing our fundamentals, you’ll also experience new confidence. Instead of questioning your choices or wondering if you could have “done more,” you’ll know how to approach a role with tools you can rely on during auditions, performances and on set.

You’ll deliver performances artfully—and without second-guessing yourself. In The Acting Center’s scene study classes you will work on many things including how to:

Create a character that fits the story.

With our technique, your performance will align with the overall message and theme of the story—something few actors even think about, let alone master.

Make your dialog natural and alive.

Become your character so fully that you think their thoughts when you say the lines—making the dialog sound rich and alive.

Nuanced work is rarely achieved except by the world’s greatest actors. With our groundbreaking technique, you can learn to add captivating details and depth.

Does the character breakdown not give you enough to work with? Discover new ways to flesh out the details.

Are you able to express and experience some emotions better than others? Expand your range with our unique technique.

Overcome stage fright or take your performances to the next level.

With our unique performance-based technique, you will perform regularly in gradually more extensive scenes and monologues. Our technique repeatedly enables students to overcome stage fright, become confident as actors and master the art of the theater.

Ready to revolutionize your acting? 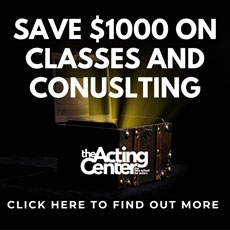