LOS ANGELES, CA–(Marketwire – 10/26/10) – YouTube has brought us dancing guinea pigs, drunken rants and karate-kicking babies. And now it’s given us another phenomenon, The Dick and Jane Show. Since its debut episode, which averaged around 85,000 hits, this quirky comedy has quickly gained a cult following of the adventures of a husband and wife in an idealized suburban 1960s. And with eight episodes already under its belt, The Dick and Jane Show has proved it’s no flash in the web with the launch of the second season on November 2nd, with new episodes every three weeks.

Friday is the night at The Acting Center! Another sensational scintillating salon subjugated its viewers to laughter, merriment and awe!

Just look at the photos!

Nicolai Dorian does Let Me In

Nicolai Dorian, Acting for Young Adults and Teenprov student at The Acting Center gets interviewed on the red carpet for his new movie Let Me In.

The Salons will continue each Friday through the 20th of August. Come join us!

(She’s the blonde, second from the left!) 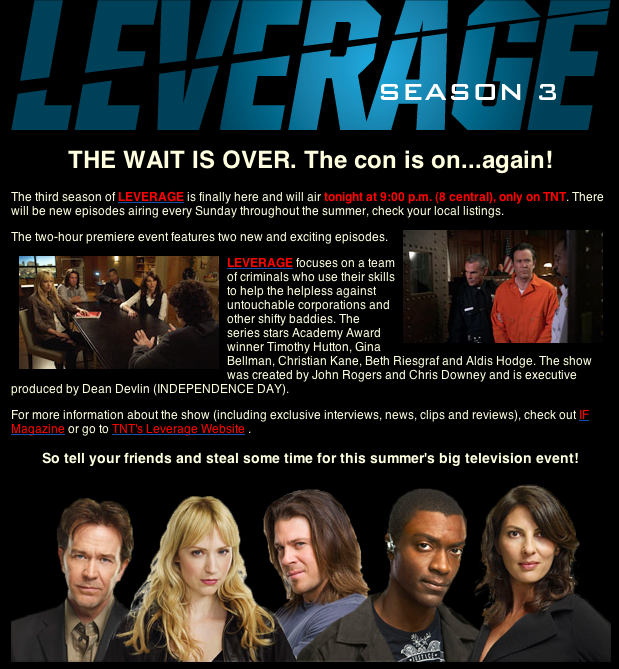 We are proud of our improv teacher’s success with the Honorable Mention winning commercial for GoDaddy.com. Check out this funny commercial with a very funny man, Tait Ruppert!

How Do Websites Work

Michael Covino, The Misunderstoods and Glee!

Michael Covino and The Misunderstoods are at it again! Check out their promo video for an iPhone App connected with the show, “Glee.” This upbeat music video stars our own Nick Lane and Ryan Bachand. Look for a cameo by Michael wearing his Big Assed Chain from his T-Pain contest win.

And yes, Nick is the actor from “House” episode “The Jerk.” If you haven’t seen it, check it out on YouTube.

Where does she study?? Check it out!

Our students and staff, Katie Dean and Elvis Winterbottom, just released their 5th episode of their comedy web series, The Dick & Jane Show. In this episode, Dick played by Elvis Winterbottom, is about to enter a Yo Mamma contest at the local lodge. Jane, played by Katie Dean, will do anything in order for her man to win. But so will all the other wives. So who will be the victor?

This past weekend, The Acting Center and staff were delighted to have a booth at our first Showbiz Expo. We met a lot of great actors and creative people of all kinds—writers, casting agents, directors, producers and more. It was a fun experience made even more entertaining by an impromptu performance by our own Jim Meskimen & Tait Ruppert, who improvised some songs at our booth. Check out their funny video and we will see you at ActorFest in the fall.