Veteran Voice- Over artist and master comedian Jim Meskimen delivered a fantastic Voice-Over seminar on Feb 28th at The Acting Center. It was educational as well as entertaining! Jim went over some great tips and successful things he has done to build his VO career. It was very inspiring to all.

The First Salon of 2015 was a hit according to Facebook! We had performances of some wonderful monologues and scenes by our students and our TAC Improvisers as well!

Jim Meskimen hosted the evening and performed improv as he does so well! The next one will be on February 13th. Our Valentines Day show!

Jennifer Vazquez, former Acting Center student just launched her new website AND will be releasing her latest music video “Getting Out Of My Own Way” on January 28th!

Fifteen-time ASCAPlu$ Award Winner Jennifer Vazquez is an infectious triple threat: inspirational singer/songwriter, vibrant musician and illustrious performer. Her sound and energy resonates three fold with pop, folk-rock and country audiences worldwide. Two of her songs – including her new single “Getting Out Of My Own Way,” produced by Ron Zabrocki – are featured in the hit HBO comedy, “Sleeping With The Fishes,” starring Golden Globe Winner, Gina Rodriguez (CW’s “Jane the Virgin”), along with Ana Ortiz (“Ugly Betty”/”Devious Maids”). 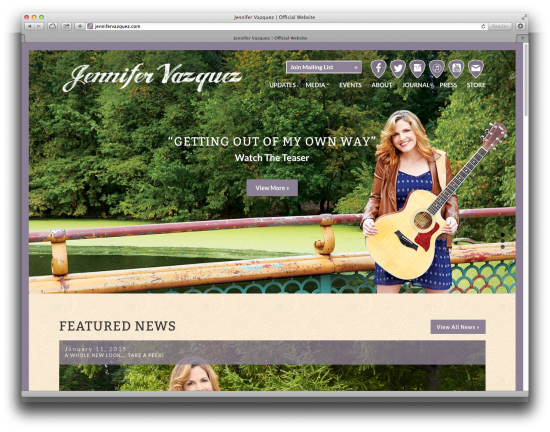 The future is bright for our new location and our 8th Anniversary Magic 8 Ball!

On November 8th at 8 PM, The Acting Center celebrated our 8th Anniversary in our new location on Ventura Blvd. in Sherman Oaks. It was a great party in Acting Center style with great food and great music. Marion Ross came by to wish us a happy anniversary and we had many students and friends in attendance to party through the night! 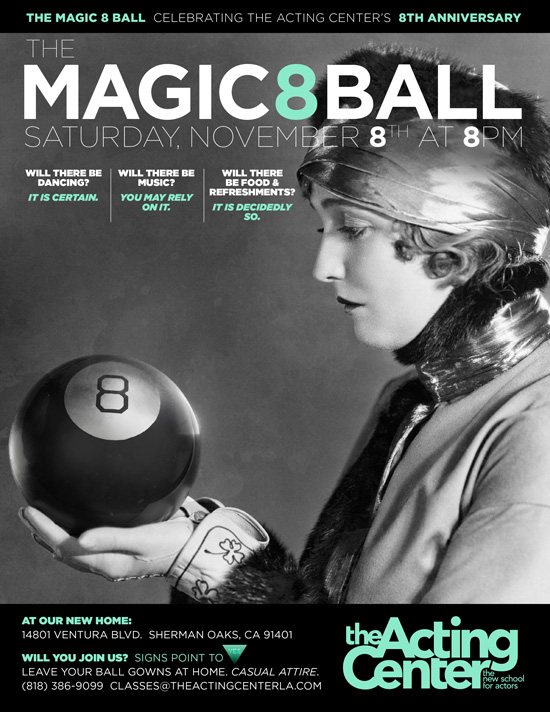 Our own Madison Bruneohler at the premiere party for Video Game High School Season 3 with series regular Ellary Porterfield. Watch for Madison in this series! Congrats! 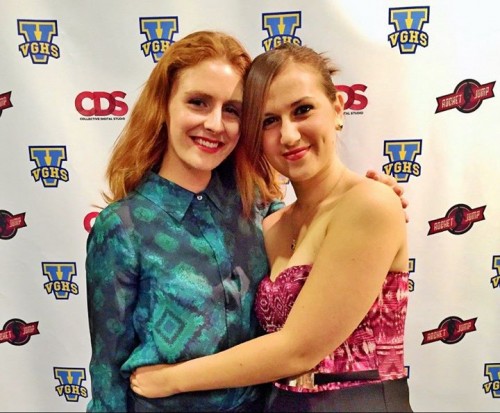 As a tribute to Robin Williams The Acting Center student Jim Meskimen wrote a poem and then recited it in the voice of Robin Williams. 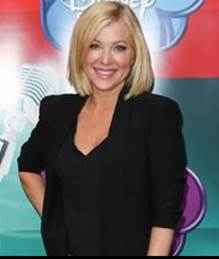 The 6 episode web series is available today on YouTube!
Check out the first episode below: 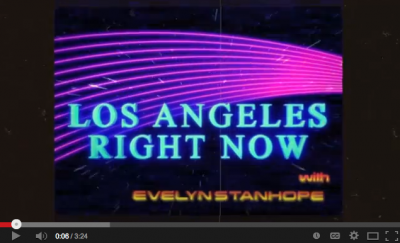 This new web series follows the career of Evelyn Stanhope, a late night public radio show host played by Aspen, whose life and career are on a comic descent off the air.

David Paladino with Minnie Driver in “Return to Zero”

Return to Zero is the first Global Premiere for LIFETIME.

“Every once in a while, a film comes along that has the power to make a difference in the lives of others. ‘Return to Zero’ is that powerful and moving story that so many people around the world who have faced similar challenges can relate to,” said Christian Murphy, A+E Networks’ senior VP of international programming and production. “We felt it very important to present this moving film with such incredible performances from A-list stars as the first global premiere for Lifetime.” (Variety.com)

RTZ is the true life story of the films writer, director, producer, Sean Hanish. It’s about a couple who are devastated and break up after enduring a stillbirth but wind up reuniting when the wife becomes pregnant again.

Return to Zero premieres in the US & CANADA on SATURDAY, MAY 17th at 8pm/7pm Central on LIFETIME! Please check your local listings as times may vary depending on your cable or satellite provider.

The Stafford Project Wins Best Comedy at The LA Webfest

Paying homage to the shows they love (“The Larry Sanders Show,” “Curb Your Enthusiasm,” and “Sex and the City,”) Stafford plays a version of herself , who has been talked into doing a “reality show.” The Stafford Project highlights the humor in humiliating situations, for which Michelle’s own life serves as inspiration. 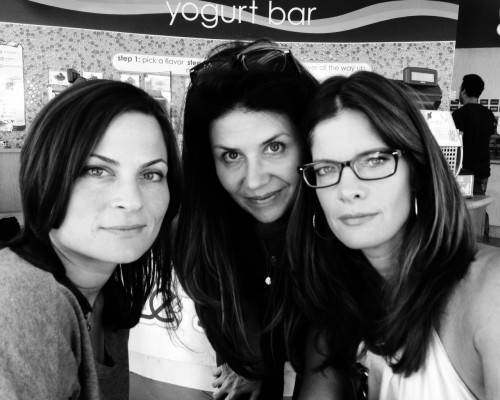