WHAT DOES IT TAKE TO MAKE IT IN THIS INDUSTRY?

An interview with Juliette Lewis, recognized as one of Hollywood’s most talented and versatile actors of her generation since she first stunned audiences and critics alike with her Oscar-nominated performance as “Danielle Bowden” in Cape Fear (1991).

Share an afternoon with Juliette as she is interviewed on the stage of The Acting Center by actor, Jim Meskimen, and relates her experiences on set working with some of the most revered directors in the industry, including Martin Scorsese, Woody Allen, Lasse Hallstrom, Oliver Stone, Garry Marshall and M. Night Shyamalan.

Juliette is a great success in both acting and music. Discover her secrets to full throttle creativity. 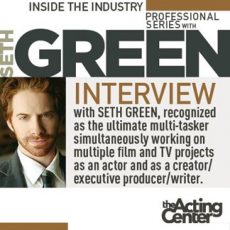 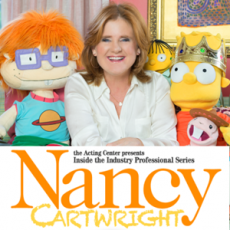 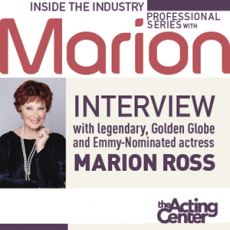