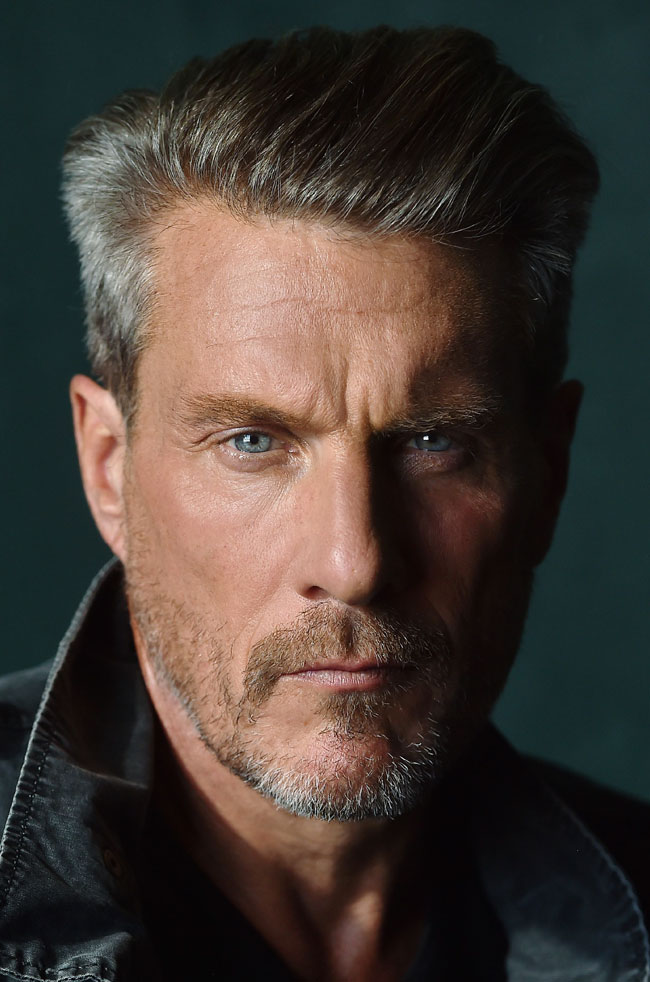 From the moment he was born, this Air Force brat moved all over the world and never stopped—growing into a financial services career that took him to the United Kingdom, Europe, Cyprus, Dubai, Hong Kong, Scotland, Tokyo, Singapore and every point in between before arriving in Los Angeles. As markets and businesses changed in that industry, Alan perfected his poker face. As an actor, he now faces the challenge of letting down his guard and showing his emotions for auditions and on set.  Listening to him tell stories about his newfound career, he’s not only having a fantastic time, but he’s succeeding!

“I booked…simple as that. National and global commercials.”​

When did you realize that you wanted to be an actor?
Actually it was more the other way around. I retired from a career with large corporations in Financial Services and a friend who was a commercial actor asked if I had ever considered doing something like that. I had not but between a push from the actor and support of my wife, I agreed to meet the agent. I expected them to laugh and “say thanks, but no thanks,” but much to my surprise they signed me on the spot and I was auditioning a week later!

How did you get started?
By failing! I luckily got out on auditions quickly and failed even quicker! But I was super lucky, on my 3rd or 5th audition we were sent into the room in threes,  we were given some parameters but in essence had to improv a customer/Financial Services scene. Given my financial services background I was confident. I went first (rookie mistake!) and did my thing and then got to stay in and watch the other two. The next guy was good, I mean awesome. The last guy I beat (not competing!). I realized right then that if I wanted to do this I needed to learn, study, practice and get MUCH better!

When did you start studying at The Acting Center?
I went around the block and studied in several different classes and schools. None of them showed ME what I could do to get better. They all had a method I could try to adopt and copy but The Acting Center allowed me to take whatever little talent or skill I had and gave me drills and skills to improve upon what I had. They did not force me to learn a different language but just taught me how I can expand my voice.

What Happened with your career after doing the AUDITION and COMMERCIAL INTENSIVES?
I booked…simple as that, national and global commercials.  I now had a procedure to adopt and skills to execute before I got in the room allowing the performance in the room to be fun.

What at The Acing Center has helped you most?
As I said, a way to manage the process pre-audition and skills and tools to execute, allowing the room to be fun. It allows me twice a week to practice and train to keep the muscles I have developed strong and work on weaknesses, of which there are many. For example, I want to continue to grow my emotional range, I want to remember lines faster. It does not matter what the weakness is—the only way to strengthen it is to recognize it and develop a plan to strengthen it.

“The difference is the increase in the percentage of callbacks and avails and that leads to more bookings.”​

Tell us about your recent successes booking commercials, callbacks and number of avails.
I recently booked commercials for UBER, Siemens, Reverb, AAA and FlexJet. The difference is the increase in the percentage of callbacks and avails and that leads to more bookings. This is a numbers game of course skill is not the only thing in our game, you may be the best but your look does not fit. Also you may not be the best but your look fits, so I figure that evens it out. Skill matters and that is where The Acting Center fits in.

What is your favorite thing about The Acting Center?
It is a fun place full of interesting people doing their thing. There is support but no judgment. Everyone is on a journey to be better and The Acting Center provides the tools and drills to help. Thank you for letting me be part of The Acting Center and for the help, support and care.