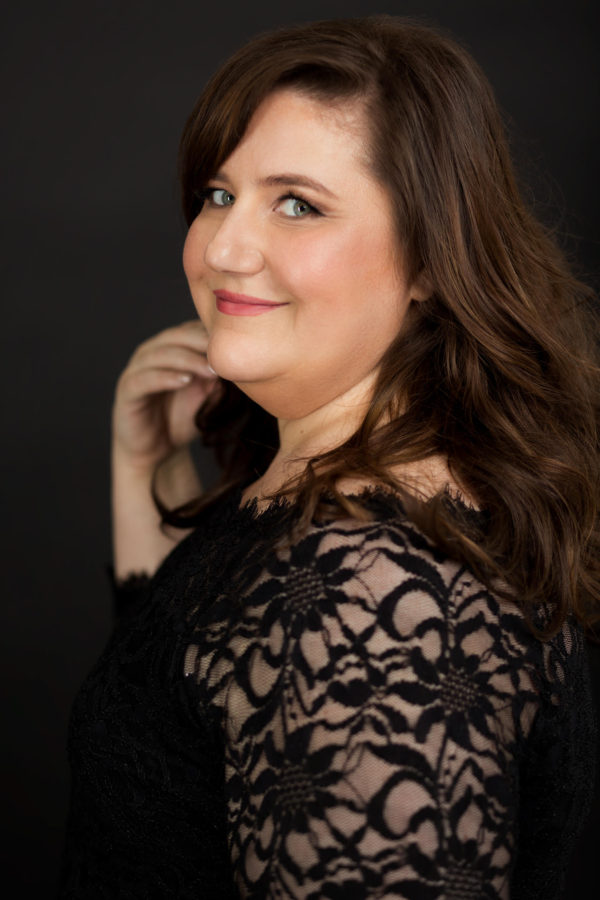 Amanda Reed got bit by the acting bug at age 14 when she started doing musical theater. After performing in over 450 stage performances she went on to do over 18 hit TV shows and a dozen films. She has had the pleasure to work alongside actors Reese Witherspoon, Emmy Rossum, Neil Patrick Harris, Shailene Woodley, Laura Dern, Christina Hendricks and Greg Kinnear.

“I have the tools to bring that “it factor” to my work and create compelling performances that engages my audience because I am strongly interested in being this person.”

When did you realize that you wanted to be an actor?
I think I was around 13. I first wanted to be in the Secret Service, (I had just seen The Bodyguard) but that was short lived. And then I wanted to be a writer, so I took the summer and wrote a 30 page story (I still write.)  And then I wanted to be a chef. And one day I realized that if I was an actor I could be all of them!
I also loved how film and TV shows were adventures and you could escape into them. Much of my childhood was playing outside, and making forts and creating scenarios with my sisters and cousins. So I was playing make-believe long before I even knew it was a job.
How did you get started?
My mom put my sisters and I into a musical theater group called Steppin’ Out when I was 14. I was thrown into the mix; I had to learn on the job cause I had never taken a singing, dancing or an acting class. I found I took really fast to things. I could carry a tune and somehow had some rhythm. I found that acting came naturally to me. I was never told not to do something but always encouraged to try.
When did you start studying at The Acting Center?
In 2007, I believe. Wow, how time flies! I had been in acting classes since I was 15 years old. I had tried a lot of techniques and studied with a lot of teachers, and honestly I had lost my love of acting. Because after all of the studying I had done I still felt like I was “hit or miss” with my auditions. If I had a lot of time I could do a good job but when I had an audition I found myself just repeating my lines over and over, making some choices of character background and emotions but the first time I ever really was the character was in the room. I didn’t really have a sense of what my job as an actor really was, even after 450 live performances and a handful of films. I wasn’t happy, I wasn’t making much progress in my acting career other than some indie non-union projects, and I was thinking that maybe I couldn’t do it. And then a friend of mine in another class told me about The Acting Center. It sounded completely different than what I had done in the past, and refreshing. But also it made me nervous as it sounded like exactly what I wanted but also I was gonna have to roll up my sleeves and really take care of myself as an artist. I felt up to the challenge of trying a new technique and one that was going to benefit me in the long run.
What at The Acting Center has helped you most?
It has definitely helped with my confidence, even in life. I really own that I am an actor now, whereas before it was hard for me to tell people I was an actor;I felt like a fraud, because I didn’t really believe it. The Acting Center helped me get that confidence back that I actually had back when I was doing theater. Then I just jumped in and I didn’t know if it was right or not but just did what I thought was my idea.
It also gave me actual tools, not just the opinion of a teacher. And these skills I could drill over and over until I owned them and could use them at a drop of a hat. I also had a lot of techniques floating in my head so it helped me find the truth as all the other techniques had put me very much into my head and made things highly significant.
I really started to see that acting starts from your idea and interpretation of the script, and that my ideas were unique, and so I just put my head down and did a ton of acting in class, not for praise or approval or applause but for my own self-enjoyment. I wanted to feel proud of myself and love my creativity again.
You have been on quite a few TV shows and have worked with some amazing actors. What has been your favorite experience and did you learn anything form it?
I learned a lot on my first multi-cam TV show, Instant Mom. I actually was having a hard time and I was messing up. I got really nervous. But I asked for a couple of minutes and I went a little bit away from the others. I went back to my training at The Acting Center; went back to just being my character and I quickly did another drill used for rehearsal that put me back on the right path. Another actress talked to me as well and that helped. She was a veteran actress and all the support she gave me aligned right with The Acting Center technique. This confirmed for me I was studying at the right place.
Last year I had the privilege of working on Big Little Lies as well as reading numerous characters at their table read. All the heavy hitters of Season 2 were there: Reese Witherspoon, Laura Dern, Nicole Kidman, Meryl Streep and others. It was a master class just to watch them and act along side them. I learned so much about acting and myself that day. 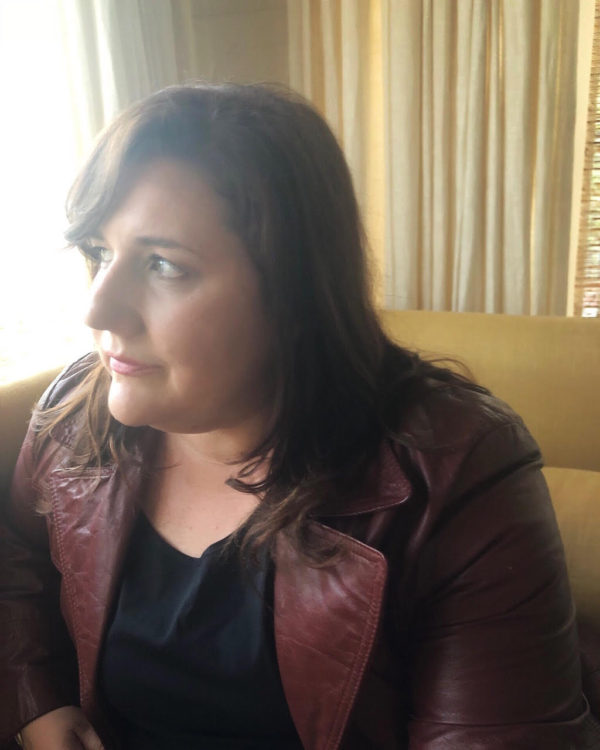 What is your favorite thing about The Acting Center?
My favorite thing about the Acting Center is that it made me proud to be an actor. I know my job and all my skills as an actor because I’ve learned them and drilled them hundreds of times in class and then a hundred more times in auditions and on set. I’m interested all the time about characters and people and what makes them tick. I have the tools to bring that “it” factor to my work and create compelling performances that engage my audience because I am so strongly interested in being this person. And that comes from the fact that over the last 13 years at The Acting Center, every class was like a master class for me. I dedicate my time there to be the best actor I can be and absorb every piece of knowledge and tool I can. It is my home and gym and experimental lab all rolled into one.
Ready to take the plunge?
Schedule and interview with us today!