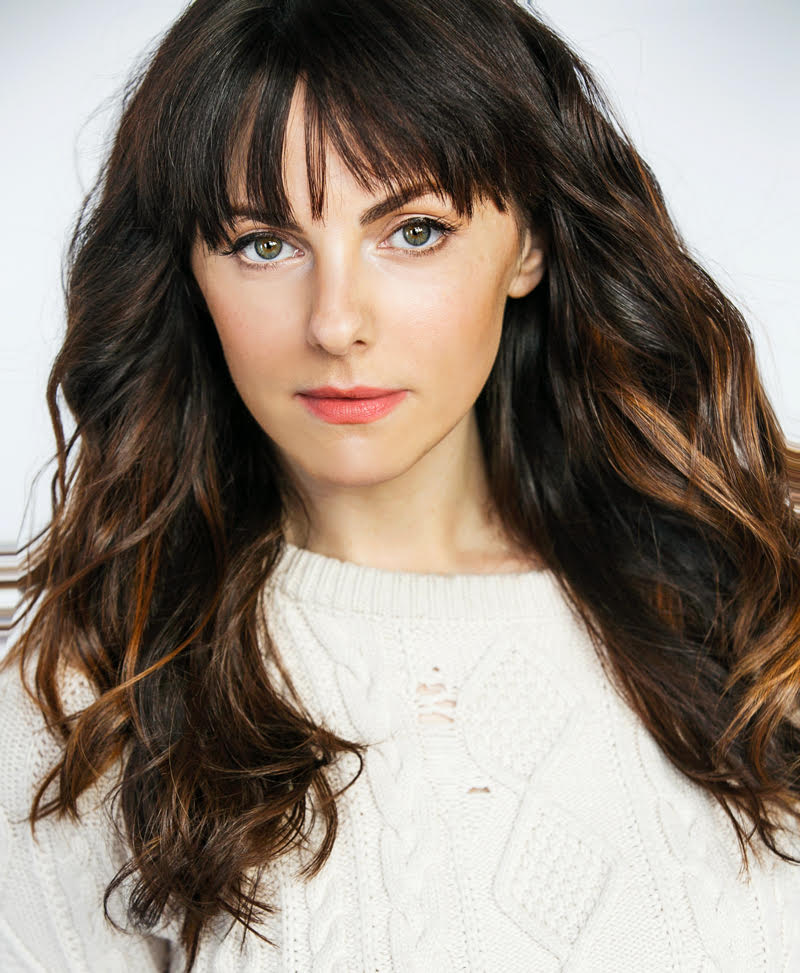 After moving from Surrey, England to Toronto, Georgina Reilly was discovered by celebrated independent filmmaker Bruce McDonald, who cast her in the critically acclaimed PONTYPOOL which then lead to her role in the Indie rock romance, THIS MOVIE IS BROKEN. She has played major recurring roles on Showtime’s CITY ON A HILL and ABC’s THE BAKER AND THE BEAUTY and was the lead on USA Network’s pilot PARADISE PICTURES from the creators of SUITS.

Series regular roles include CBC/UKTVs acclaimed Victorian series MURDOCH MYSTERIES and The CWs THE L.A. COMPLEX. She also starred in the biopic GOALIE opposite Kevin Pollack.

She currently resides in Los Angeles with her husband, actor/filmmaker Mark O’Brien and their daughter, Penelope.

“I love the focus The Acting Center puts on creating characters and really finding this new person within yourself.“

When did you realize that you wanted to be an actor?
I always knew I wanted to do something creative as a kid. Musicals were my favorite. But the realization of being an actor is one that has reoccurred in different ways throughout my career. My purpose to be an artist changes or is reignited as my career goes along, which is really wonderful.
How did you get started?
My parents definitely cultivated art within our lives. My dad was in the music business, so we were exposed to all the great musicians/artists of our time at home.
I started singing at every opportunity in school from the age of 8. Professionally I didn’t start acting until I was about 21, after we moved to Toronto from England.
I called up an agency and asked for an agent, took scene study classes at night, and just hit the pavement going to audition after audition.
When did you start studying at The Acting Center?
I started class back in 2014, I think, after we moved to LA. 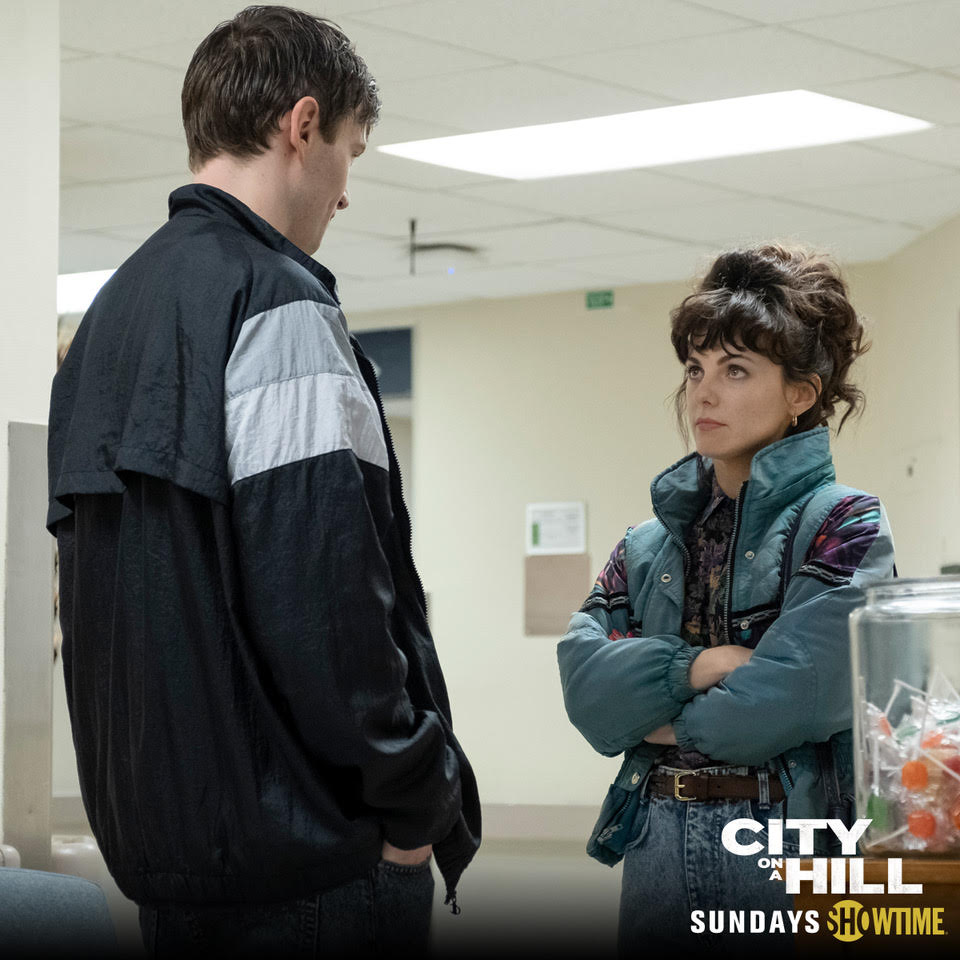 Your upcoming TV show, Beauty and the
Baker, was shot on location in Puerto Rico. What was that experience like?
Amazing! To travel anywhere for work is always exciting because you are entering a whole new place, which is a nice blank slate to be creating a character and a show from.
On location, a cast tends to get together more and have a bonding experience, which you may not get when working at home. Also, Puerto Rico is a beautiful island full of lovely people and great food.
As a Canadian actress now living in the US, you do a lot of self-tapes. How has the Acting Center technique helped you on these versus “in the room” auditions?
I love the focus The Acting Center puts on creating characters and really finding this new person within yourself. It works well for self-tapes because you get a little more time to flesh out a character, and feel free to play more.
I use a lot of the drills from The Acting Center during a self-tape, whereas in the room I may not feel that same freedom.
You recently participated in our Breakthrough Intensive. Can you share with us what you got out of it and how you applied it to your auditions and on set?
Those two weeks just rehabilitated my acting. It was one of those times that I realized, again, why I’m an actor.
You start off as such a pure artist, focusing on the right things, your skill, the ACTING, creating something special from your instincts, and then slowly the industry can add in other ideas, that lessen the purity of your work.
For example, you think you need to be more like someone else, or you need more instagram followers! Some of those things can be helpful and other times they chip away at your ability to make art.
The Breakthrough Intensive brought me back to where I started as an actor: confident and full of hope. I had my own ideas again about MY acting. 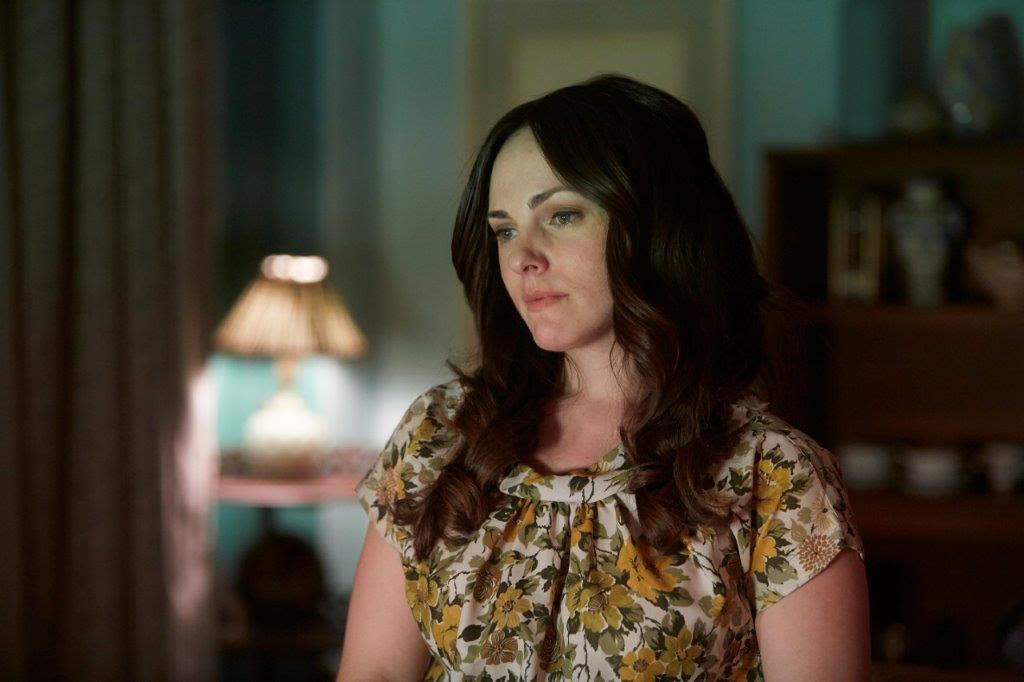 How does The Acting Center technique differ from other techniques you’ve studied?
It builds your instincts to the point where you don’t worry about what other people think of your art. You know that it will communicate, and you actually enjoy doing it.
I have been in other classes where it all became too serious. It became about doing the technique right, not doing the technique with the purpose to then act better.
What is your favorite part about what you do?
That no moment in any acting will ever be the same again; it’s made and then it’s gone. It’s exhilarating to see what will happen next.
How has the Acting Center helped you prepare for your career?
Being around kind people, who truly care about your art and what you would like to do with it. That is the type of people who teach at TAC, and it draws those types of people as students also.
I feel good when I leave a class, whether from a drill or a needed conversation with a teacher about my career. It all adds up to feeling like I can keep going!
What is your favorite thing about The Acting Center?
That all the drills we do remove the ”thinking about” part of acting and just get you to DO the acting. So you get over the idea of thinking about doing acting and just get better at doing it! We actors can get pretty complicated! Ha ha!
What at The Acting Center has most helped you?
I can’t isolate just one thing. Everything there, from the little drills, to the big drills, to performance time, to the intensives… it all adds up to making you feel like you CAN do it and you can do it well.
This is a tough business, there is a lot of rejection. Without a safe space to create art, whether good or bad, it can be tough to persist. TAC is that space for me. 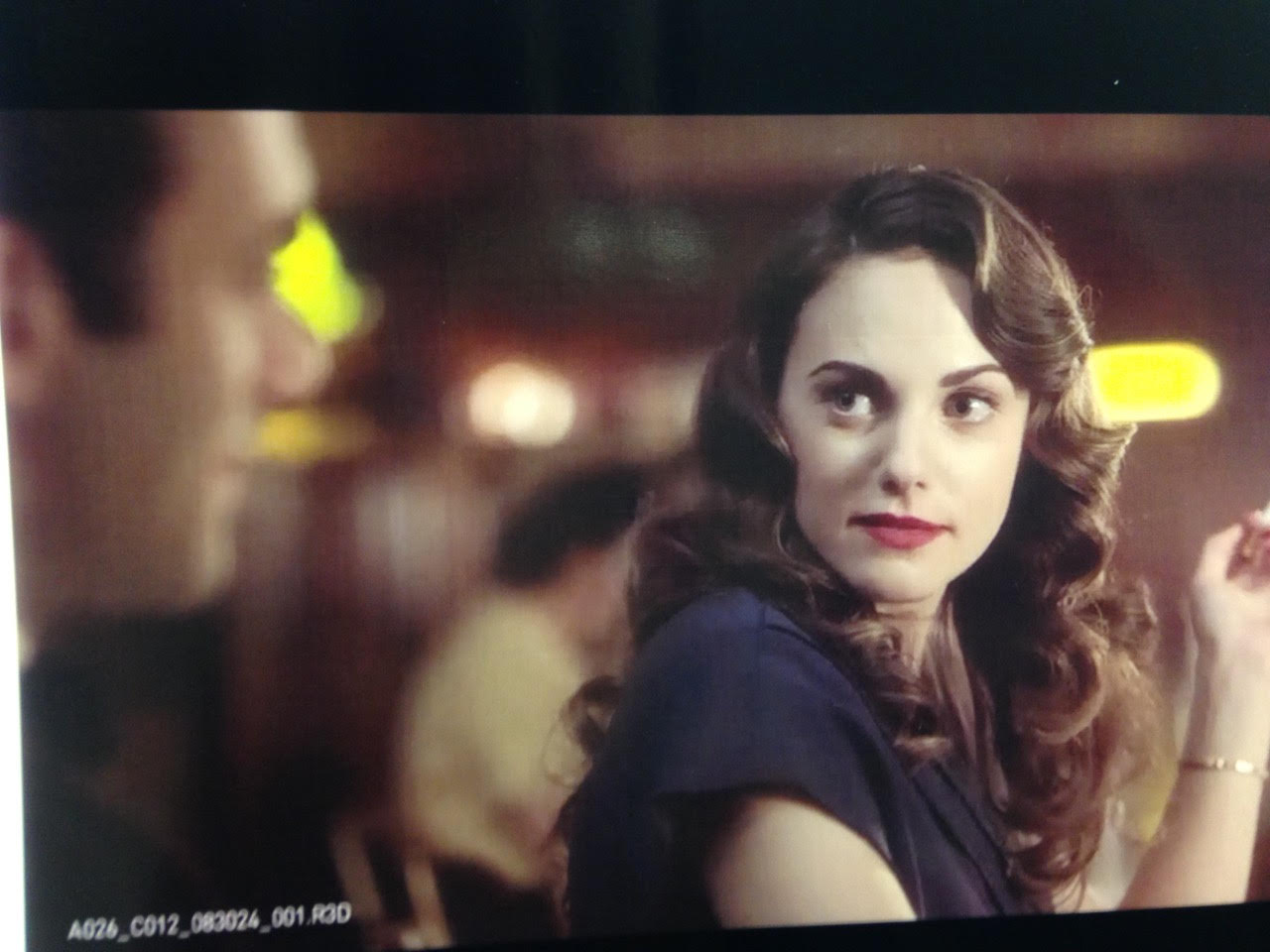 Anything else you want to say that you think might be helpful?
Please invite them to check out THE BAKER and THE BEAUTY on ABC, MONDAYS at 10pm!
Ready to take the plunge?
Schedule and interview with us today!