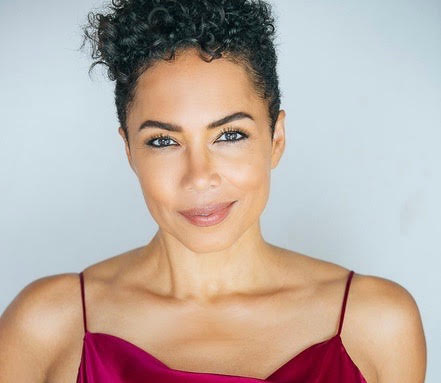 Born in Toronto, Canada, Ingrid Rogers began her career on the daytime drama,
All My Children.  From there she went on to work with acclaimed directors Woody Allen, Joel Schumacher, and Brian DePalma who directed her in her starring role opposite Al Pacino and Sean Penn in Carlito’s Way.

Ingrid’s many TV credits include Murder In The First, Two and 1/2 Men, and The Cleaner, as well as numerous national commercials. Most recently she can be seen on the hit Amazon series Bosch acting opposite Jamie Hector and Titus Welliver.

Ingrid lives in Los Angeles, where she continues to write and act, with her husband, two sons, and fluffy ball dog, Pia.

“TAC encourages it’s students to create their own opportunities rather than waiting.”

When did you realize that you wanted to be an actor?
It was in my senior year of high school. My theater arts class wrote and performed a play about South Africa and Apartheid. I fell in love with story telling and the impact a story and performance could have on an audience.
How did you get started?
I went to the American Academy of Dramatic Arts in NYC. After graduation I started working with an agent and two months later I booked a contract role on the soap opera All My Children. A year later I got the opportunity to audition for and booked the role of Steffie in Carlito’s Way and got to work with the incomparable Brian De Palma, Al Pacino and Sean Penn.
When did you start studying at The Acting Center?
I’ve been studying on and off at TAC for about a decade. 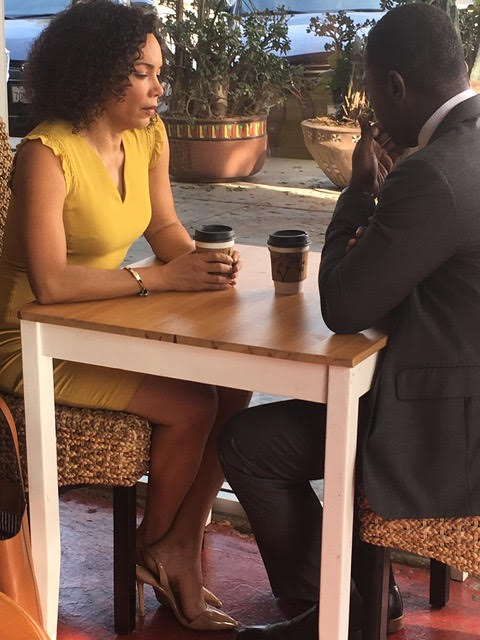 Tell us about your success in booking Bosch and your wonderful performance art piece you made.
As soon as I read the audition sides for Bosch, I knew that woman. A character who’s dimensional and in a conflicted relationship. That’s my sweet spot as an actress. I shine in complicated, conflicted relationships, and that’s my character, Latonya Edgar, on Bosch. I’ve had the pleasure of playing her for the past four seasons.
I’m also really excited about the performance art piece I recently wrote and shot with my friends, Karen and Gary Ravenscroft.
Karen directed and Gary was the DP and we brought a beautiful poetic piece I wrote to life. It’s called “Liberate” and it’s a expression of the desire to been seen as a whole, dimensional human being. A desire that I believe resonates with so many women, particularly women of color. We’re submitting it to festivals now.

What is your favorite part about what you do?
My absolute favorite part of what I do is creating that magical connection between me and my fellow actors. Those moments of communication are so exquisite and satisfying and beyond words.
How has the Acting Center helped you prepare for your career?
It helped me clear up a lot of misunderstandings I had about acting. I learned to be a character and really live their life from a strong point of view. I learned to drill down to what is that driving force for the character. Above all, I learned to trust my instincts and imagination.
The TAC approach validated that I can create deeply personal work without “substituting” my personal and private experiences. That approach never worked for me, and TAC helped me trust the process of creating deeply personal and believable work through research and imagination.
What is your favorite thing about The Acting Center?
They encourage and empower artists to discover and own their unique creativity, and to express it, unapologetically. 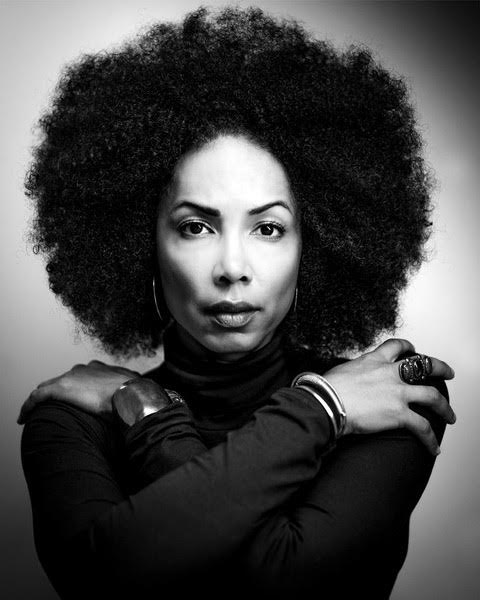 What at The Acing Center has helped you most?
Understanding that acting, first and foremost, is about being, understanding what the author has written and then doing my job to fully bring that character to life, with a strong point of view, by using research and my imagination to whatever degree I choose.
And anything else you want to say that you think might be helpful!
TAC encourages it’s students to create their own opportunities rather than waiting. While studying at TAC I’ve written and produced two shorts that have been some of the most satisfying artistic experiences I’ve had. 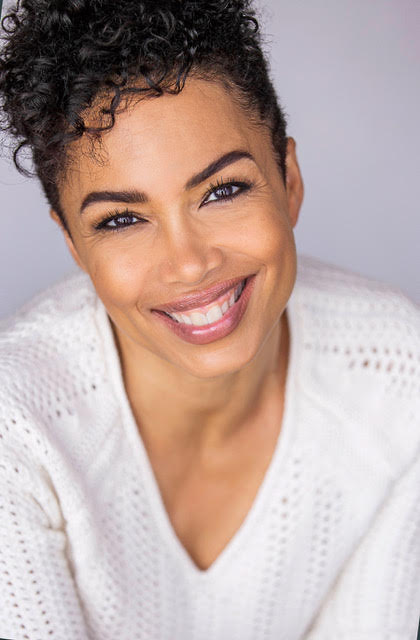