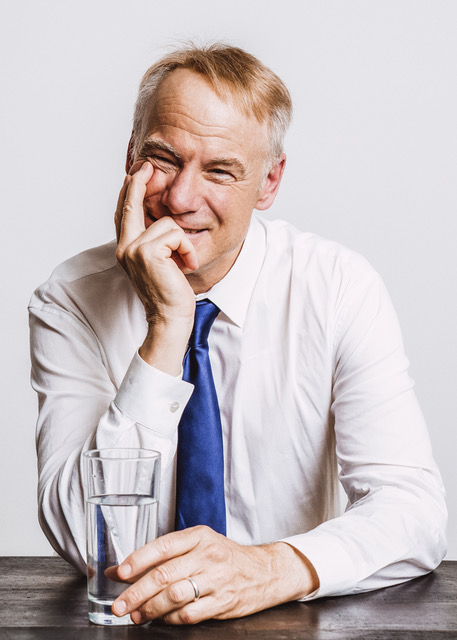 Jim Meskimen is an actor impressionist who has been seen in five feature films by director Ron Howard, TV shows Friends, The Marvelous Mrs. Maisel, S.W.A.T., and NCIS.  His impressions have been featured on The View, The Tonight Show and America’s Got Talent.

“I’ve been to acting schools and coaches that make acting seem like arcane knowledge that not everyone will be able to master, or that only an elite can be a part of. I’ve always rebelled against that, the falseness and pettiness of it, and The Acting Center proves that wrong every day.”

When did you realize that you wanted to be an actor?
It wasn’t until my twenties that I fully committed to being a professional, but I enjoyed acting when I was a kid, mainly in little Super 8 movies that I made with friends, and later, some school plays.
How did you get started?
I did plays in the university, in Santa Cruz. I was an art major, mainly doing a lot of painting, drawing and some printmaking, but I would audition for plays that other students were putting up and was always able to make myself useful to productions, mainly as a character actor.  I was also good at accents and that generally got me in the door.
Later, after college and after studying painting in Spain, I realized that I wanted to pursue it in earnest, so I moved to New York to really chase the career full time.
I was able early on to get a pretty good theatrical agent, but there were very few TV shows and films being shot in New York at that particular time; it was very underdeveloped for some reason, so I mainly did commercials and fell into some really marvelous opportunities; I had studied improv and that set me apart.
I lost my first agent because I didn’t want to leave town to do a play; I had other jobs in NY as an illustrator, so I wanted to stick around. Unfortunately, I hadn’t made that very clear to my reps and they got fed up with me, and they dropped me.  I deserved it. 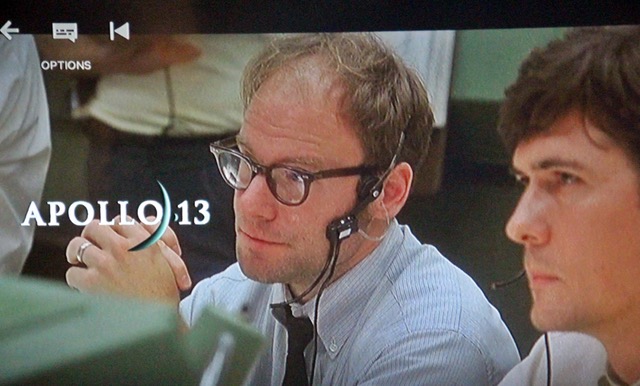 When did you start studying at The Acting Center?
I started nearly at the beginning, but not very steadily. I didn’t really recognize how useful the drills were and I was used to doing things a certain way, so I neglected the valuable opportunity and didn’t really dig deep into the TAC drills and philosophy until about three years ago.  Now their drills are what I always do and I am able to accomplish more, and faster, with far greater success, not to mention comfort!  I wish I had dived deeper sooner!
Tell us about your recent bookings during the quarantine.
I’ve been mainly doing VO work. I have a very professional studio and some steady clients.  I’ve done video games, TV and radio commercials and about a half dozen audio books.
On camera, I’ve been less busy than before we got locked down, but I did a day on a Disney show, and also booked a nice on-camera part that involves my impressions for a major channel.
I also had the opportunity to work with a major director on some preliminary work for a big animated feature, which I hope will continue to require my services.
What is your favorite part about what you do?
I love getting a part on its feet for the audition when you’ve done the research and you’re letting the character live.  I love the discovery of it.  Then, when I get that call from my agent–“you booked it!”–I do love that part very much.
How has the Acting Center helped you in your career?
The Acting Center has given me a stable, simple set of tools to approach a role, to guarantee that I use my talents fully, and, in the case of an audition, present a character that is unique to me and what I might bring. 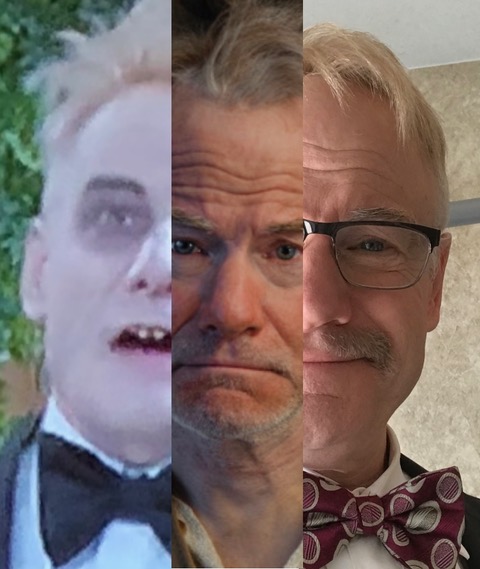 What is your favorite thing about The Acting Center?
The attitude of “you can do this.”  I’ve been to acting schools and coaches that make acting seem like arcane knowledge that not everyone will be able to master, or that only an elite can be a part of. I’ve always rebelled against that, the falseness and pettiness of it, and The Acting Center proves that wrong every day.
What at The Acting Center has helped you most?
The best thing is that they have codified a lot of very creative ways to approach a role, to open up the imagination.  And then there are basic drills which help you to “package” what you’ve discovered and present it comfortably to casting people and audiences, so that they have the best possible experience.
I love that anyone can come to TAC and feel and BE safe.  You can’t say that about practically any other school.  The emphasis on eliminating any chance of invalidation in the teaching of the courses is truly unique, and creates the safest possible environment for students.  That’s very, very important to me.
And anything else you want to say that you think might be helpful!
What The Acting Center is is truly unique. Acting can be complex (incredibly so) or it can be what it is, a simple art form. The care that the founders of TAC have put and continue to put into making it a safe and productive experience is a complete labor of love.  I think ANY actor, from beginning level to seasoned pro would benefit enormously from studying there.
Ready to take the plunge?
Schedule and interview with us today!