A Modern Approach to Acting

The Acting Center’s acting technique is built on a method of training that lets you expand and develop at your own rate and from your own depth of experience.

You’ll learn to act in a progressively deeper, more layered and more expressive way with each class. The focus is not on the teacher’s viewpoints about right, wrong, beautiful, ugly, good or bad- but instead, on your own artistic point of view. You’ll learn by doing and will work in every class. We are performance based with gradient steps of performance added each class.

As an actor you discover your own style and artistic judgment. To be true to yourself– confident, believable, convincing and interesting in any role.

The results speak for themselves. Actors at every level taking the next step in their careers—from getting agents to booking commercials, plays, television and features all the while improving their acting technique.

Our supportive environment will help you to:

A critique of critiques

A new way to look at scene study and acting technique.

A scene study acting student should never allow the teacher to judge his work because it is always influenced by the teacher’s own prejudices, successes and failures. The acting teacher can’t help but color the student’s work with the teacher’s own tastes, style and bias. If the artist accepts these comments, their own style gradually becomes like the teacher’s—and continues to become so with each subsequent note or critique.

In the long run, no actor gains much by being critiqued or criticized. You might learn from someone else’s opinion. But you’ll just as likely find yourself listening to it and in some way compromising your artistic viewpoint.

Of course, this does not rule out that theater, television and film are collaborative mediums, and actors must collaborate with other actors, directors, writers, costume designers, makeup artists etcetera. But collaboration is completely different than a one-teacher authoritarian approach you find in other scene study classes.

At The Acting Center, you will learn the skills that build to a natural, unrestrained way of acting—completely unique to you. 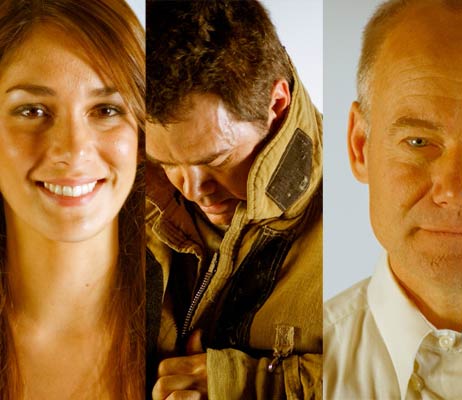 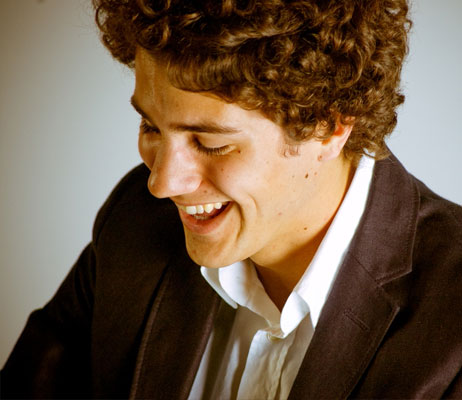 Home » A Modern Approach to Acting